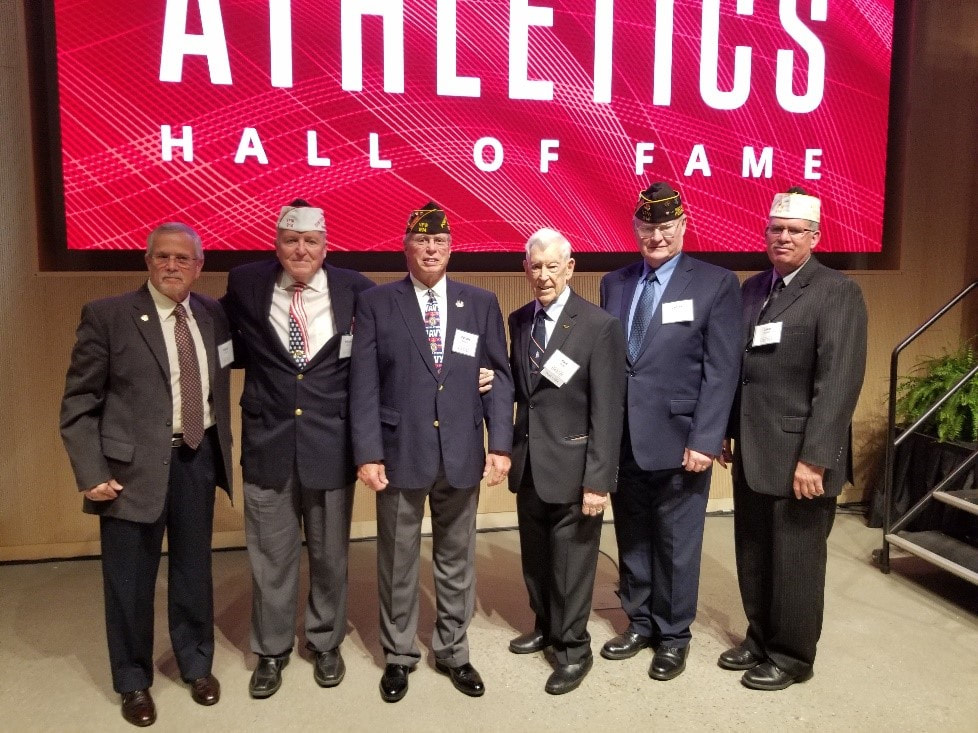 On October 25th, West Mifflin Post 914 Intrepid members attended the Hall of Fame dinner at Carnegie Mellon University campus to share in the honor of one of their own being inducted into the 2019 CMU Hall of Fame. One of 18 inductees into the inaugural class, Comrade Birdy was humbled by this honor and thanked his fellow veterans for sharing this special moment with him and his family. On October 26th, members attended the Homecoming with Mr. Birdy and watched the football game between Carnegie Mellon and Thiel College.

Veteran Birdy serves as the Post 914 Trustee and past chairman of the Voice of Democracy and Patriots Pen committees. He served with the 1st Division 6th Marines during WWII in Indochina. 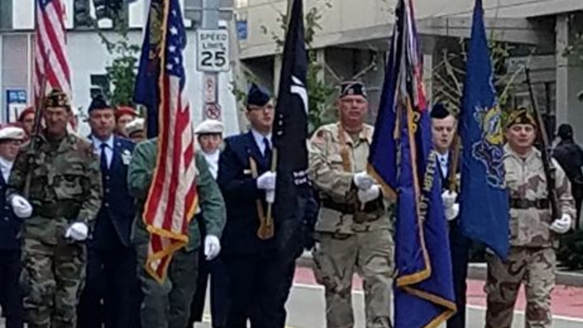 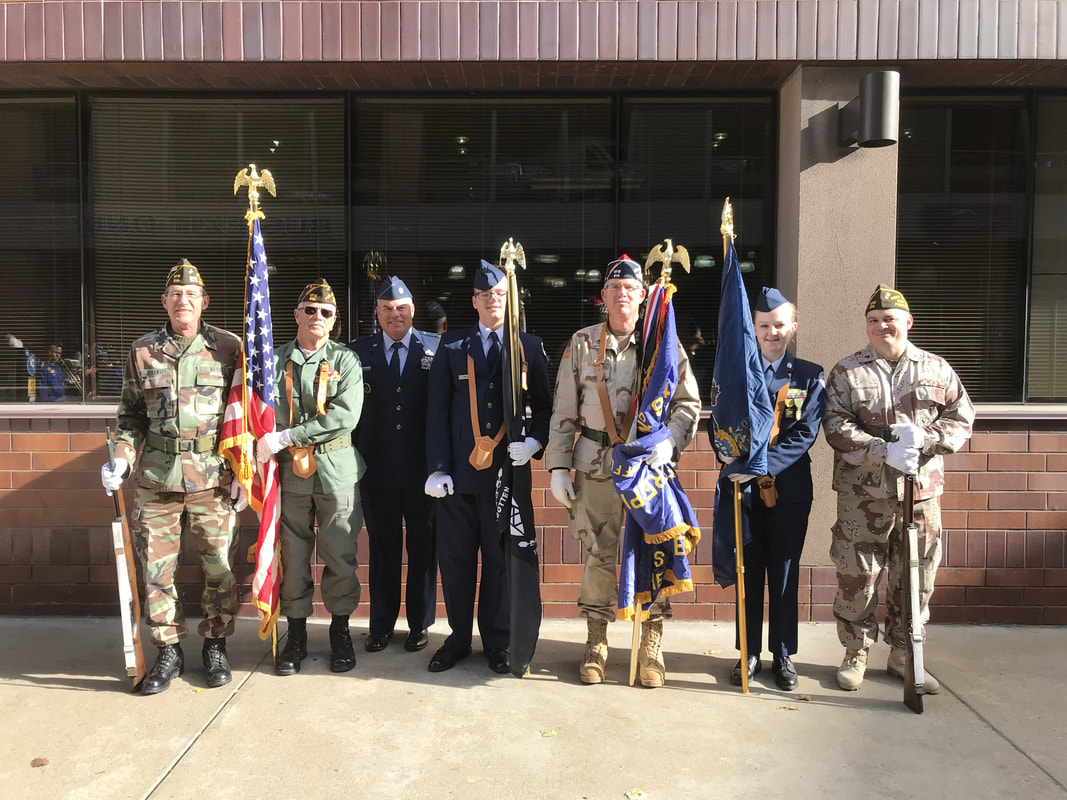 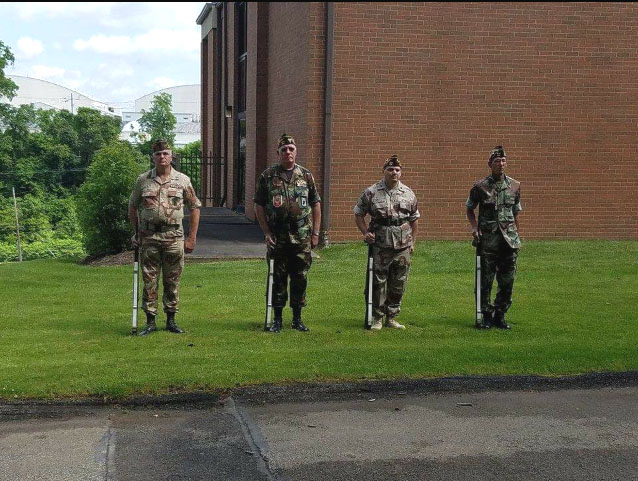 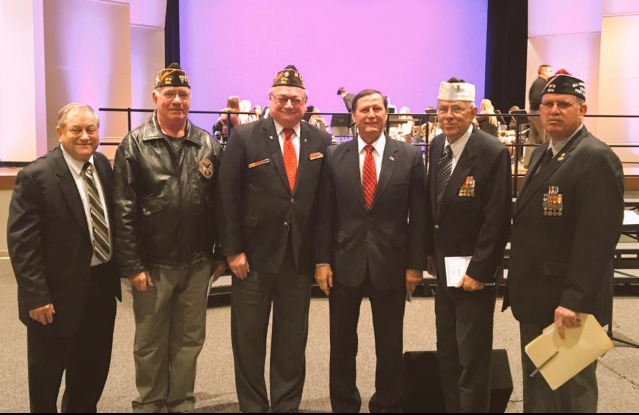 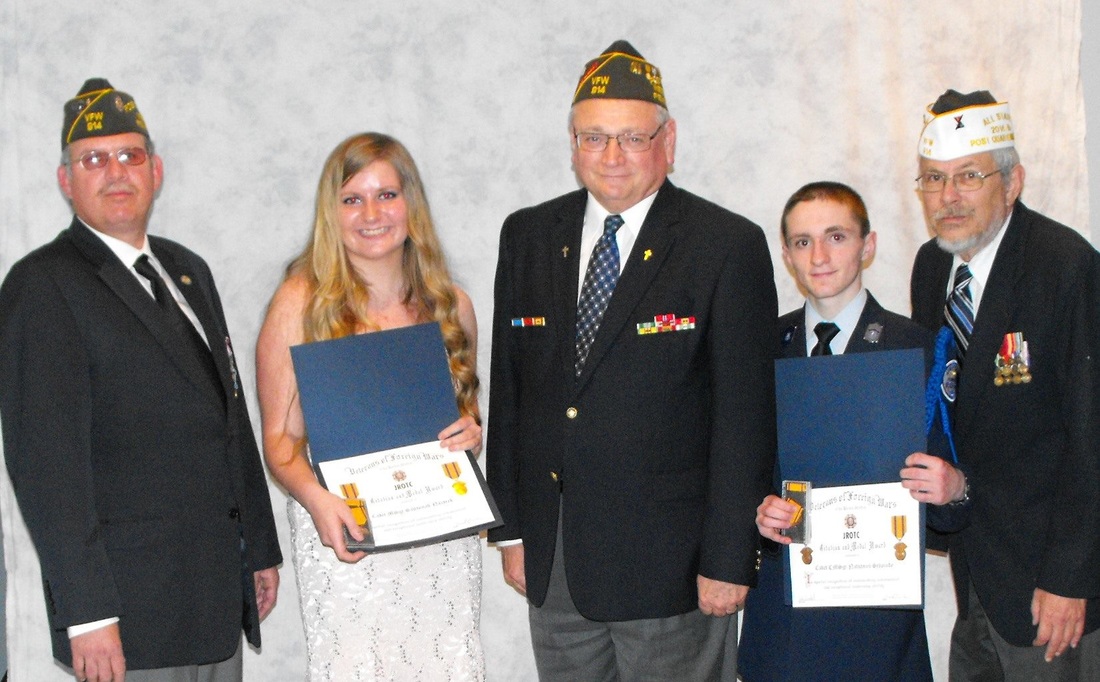 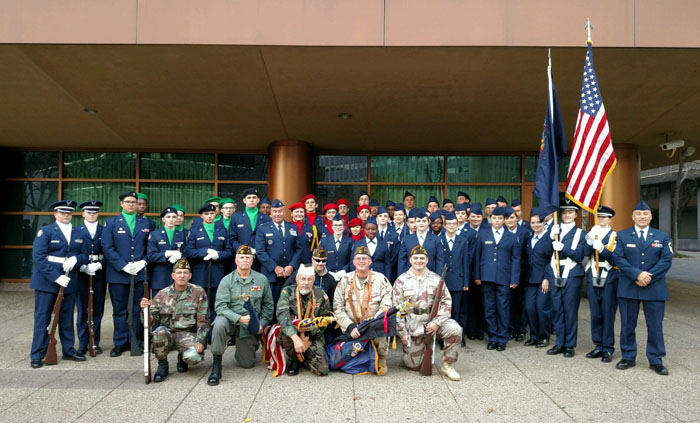 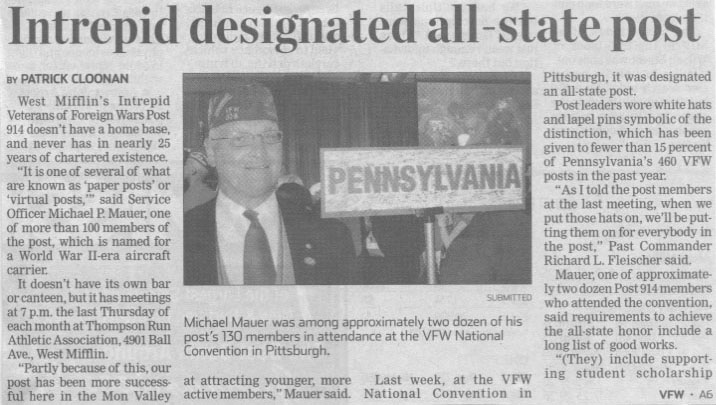 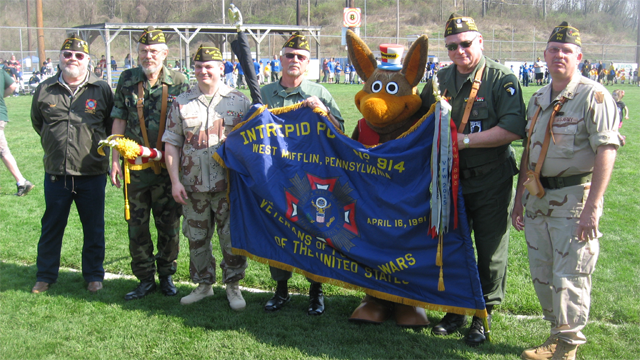 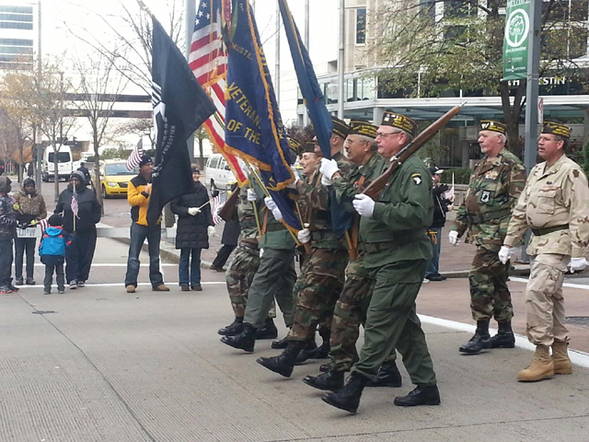 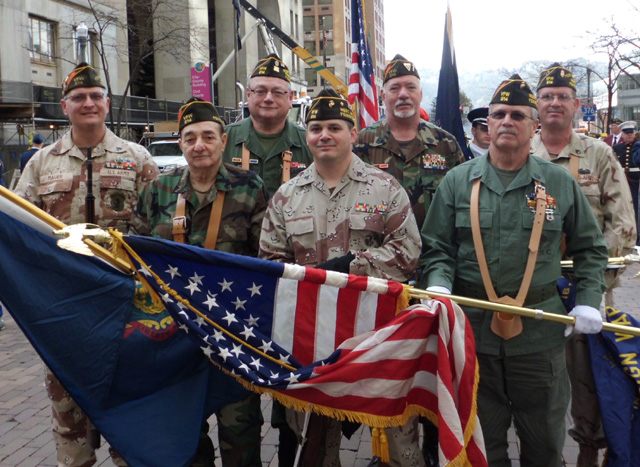 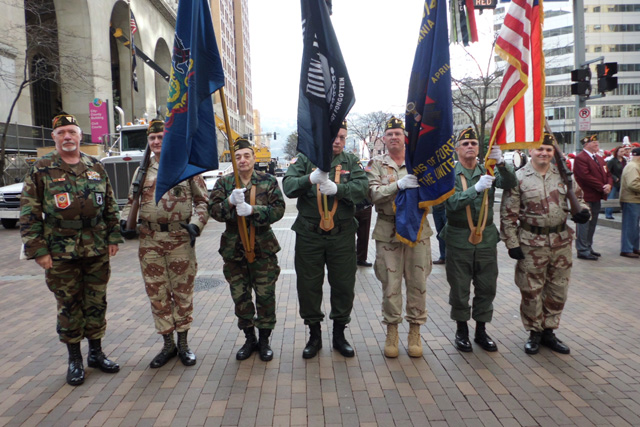 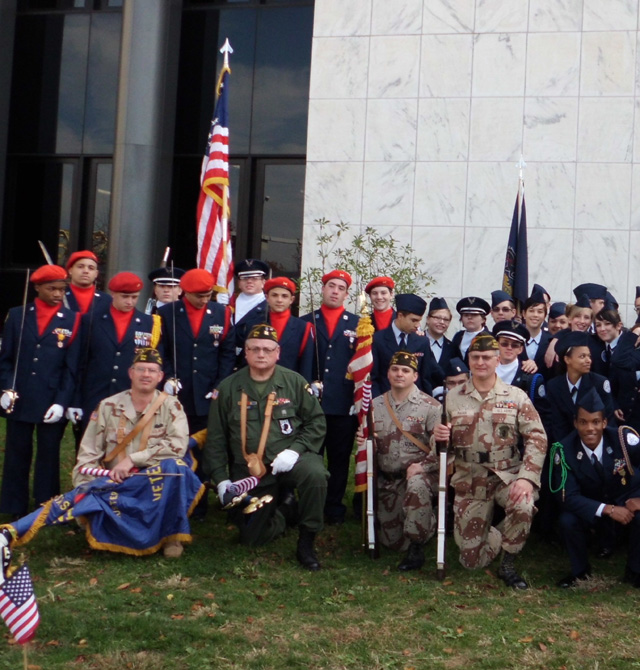 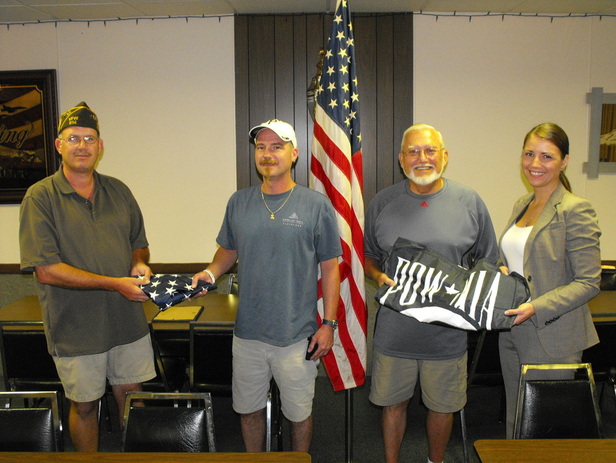 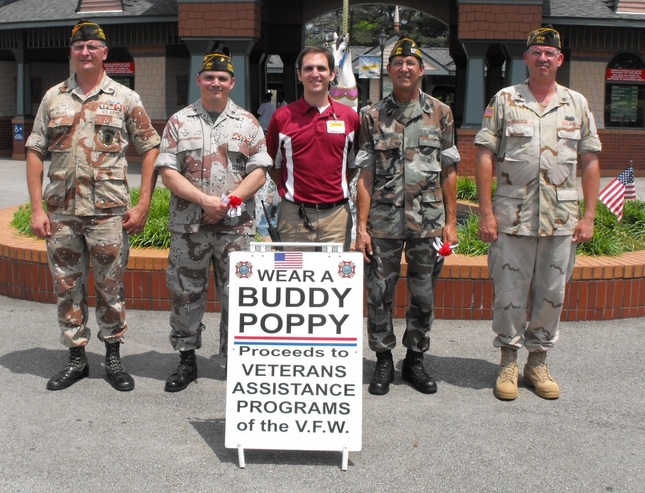